The Secret to Building a Coachable Sales Team 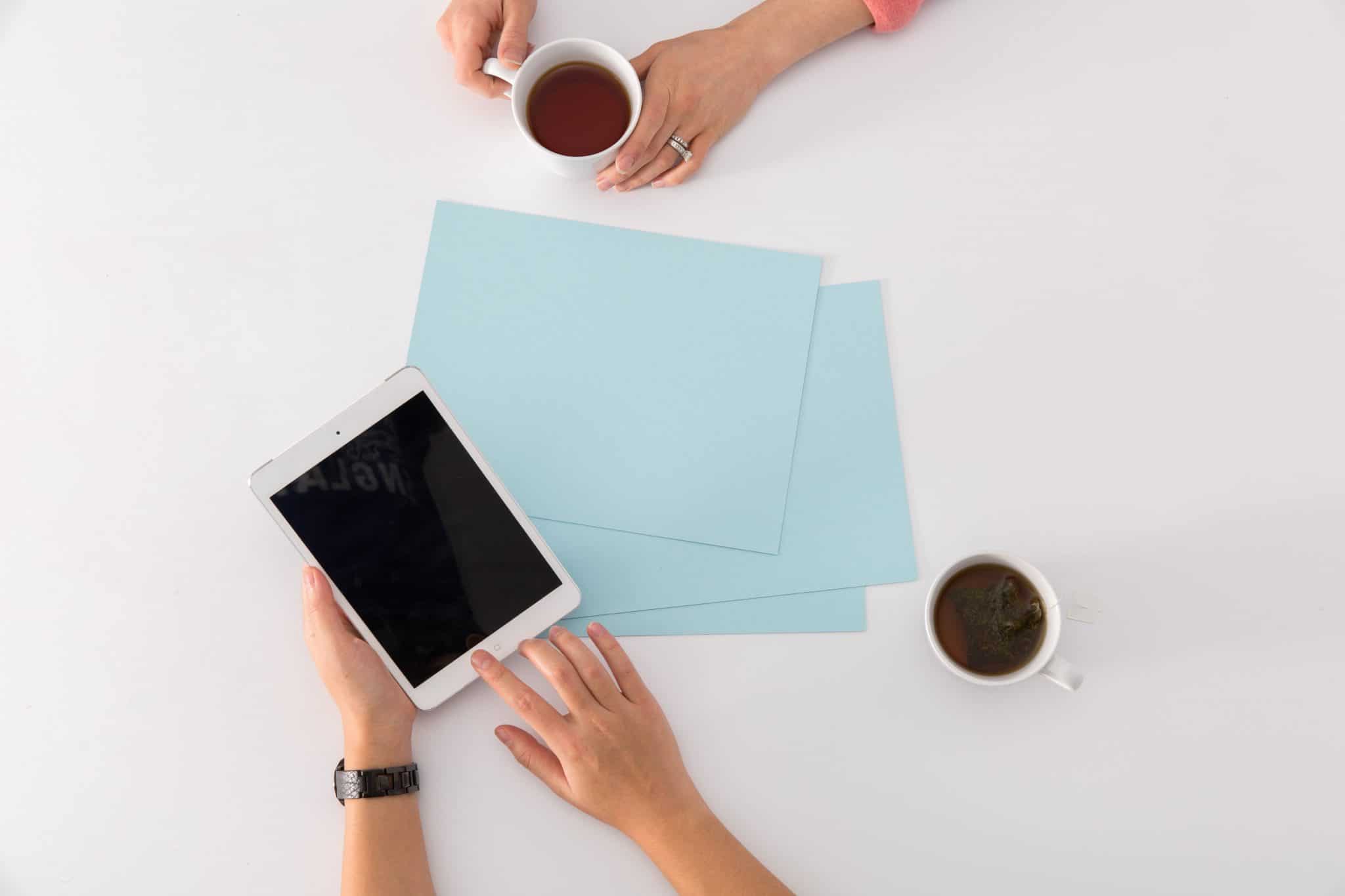 I think I found the secret to building a teachable team.

You know that imaginary world where everyone on your team is open and receptive to feedback, where defensiveness dies, and the goal shifts from self-image preservation to a hunger for constructive input? How do we get to that dream world?

The answer might surprise you. It surprised me. Why? Because it had nothing to do with the reps.

I once had the opportunity to work with an organization that owned their niche in the market. They were killing it. They were the best at what they do and hiring great people was not a challenge. It seemed as if everyone wanted to work there. So I was curious about what made this organization excel. And there was one unique characteristic about the culture that stood out.

Everyone I observed consistently and honestly asked for feedback on their performance or the endeavor they were leading. It contrasted so greatly from the norm, so I dug a little deeper.

I went to lunch with one of their key leaders and directly asked:

“Why are people so proactive about getting feedback? These are not requests disguised as an invitation for compliments. These people are sincere. What’s up?”

After he pondered the question for a moment he realized why: that’s what the CEO does.

In truth, I was a bit skeptical – but he confirmed that their feedback culture starts with the owner/ CEO. The first question that he asks at the end of an event, project, key meeting, etc. is simply this:

So everyone else does it.

My lunch companion later explained that because of the CEO’s leadership by example, a culture developed where team members initiate the dialogue about how to improve with the coach. Think about that for a moment.

What if most meetings with your team members ended with them asking: “How can I get better?” What if defensiveness was no longer part of your culture? What if a majority of the conflict you deal with related to job performance disappeared? It can, but you have to go first.

The concerns they secretly keep to themselves about the consequences of getting caught or looking incompetent will melt away when they see you lead the way. There’s no reason for them to hide, because you’re not hiding. It’s all out there. And when your team stops hiding, the focus shifts. It becomes about producing results instead of a popularity contest where we act like we have it all together.

Test it. Spend the last month of this year, or the first of the next, focused on getting feedback from your team on how you can improve as a leader. Write it down, apply it, ask for a progress report.

Resist the temptation to respond to their input other than to clarify when needed. No tongue in cheek comments about their need for feedback. Just give them a month off and focus on setting the example.

You may not convert everyone, but I promise you will build a culture where honesty, trust, and the truth take center stage.