The Question I Get Asked in Every Sales Coaching Workshop 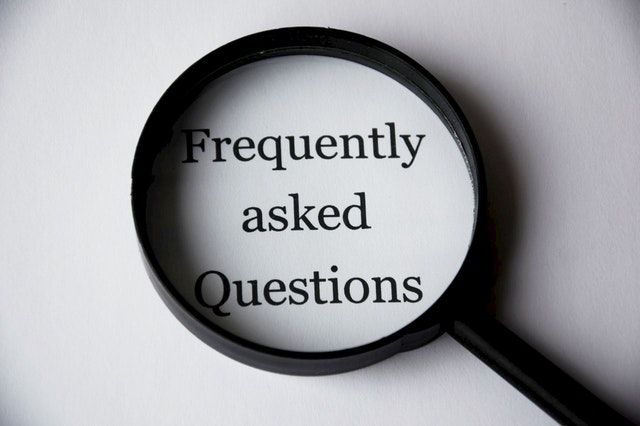 In the coaching workshops that I’ve led over the last twelve years, there is always a manager who asks me this question:

“Why aren’t my reps open to my constructive feedback? I’m only trying to help them.”

I do not doubt their sincerity or desire to help. However, that question misses the mark, because even if the reps are open to it, the problem is, they can’t act on it.

That’s why coaching is more effective.

Why Coaching is More Effective

Coaching is a method to help the person being coached see themselves in action. By doing this, we are building their awareness in important areas, and subsequently, their ability to self-correct is increased. I once saw Sir John Whitmore (a legend in coaching) speak at a coaching conference at Harvard. During his talk, he told us:

Let’s look at an example:

When I was in high school, I was part of a competitive speech and debate team. I was blessed to have a masterful coach:  Mr. Jordan.  After every tournament, he’d sit down with us individually to review our results. He knew our win-loss record, and would have the written comments from the judges.

In my first year, there was one tournament where I won all of my rounds except one. In that round, I received the lowest speaker ranking AND the judge had some rather pointed, (and in my opinion, nasty) things to say about me.

When Mr. Jordan and I sat down to debrief, he held up that evaluation form and said, “Tell me about this round.”  I replied, “Well, she clearly didn’t like me.”  He said, “Yeah, I got that too and I’m sure that stings a bit, so let’s look at what may have gone awry.”

That was a nice bit of support, but not coddling.  He wasn’t suggesting that I ignore the unpleasant feedback; he helped me learn from it.  What he did next was masterful.

From there, he asked me a series of questions:

“Tell me about the judge?”

I had no idea what he was really asking me. When he saw my blank look, he said, “Was she a former college debater herself? Or was she someone’s mom who was pressed into service as a judge?”

This had never occurred to me, but as I reflected, I told him that she was likely someone’s mom.  This turned out to be quite significant, because a former college debater is looking for more evidentiary arguments and a rapid-fire pace, whereas a parent is looking for someone to make their arguments conversational and approachable.

“How did you adjust your style to her?”

Short answer:  I didn’t, because it had never occurred to me.

“Now that you’ve identified that she was different than the typical judge, and that you didn’t adjust your approach, how do you think she may have felt?”

As I played back the round, I thought that I had probably done a terrific job of alienating her because I spewed my facts and evidence all over her.  I began to understand why she didn’t like me.

“So, now that you know all this, what would you do differently in the future?”

That was now an easy question for me to answer – and a lesson that I have never forgotten.

As soon as Mr. Jordan saw those judge’s comments, he probably knew exactly what the problem was.  He was the expert.  He could have just said: “Look, you blew it. You didn’t adjust your style to fit the judge. You need to correct that.”

Would he have been right?  Absolutely.

Would he have been effective?  No.

Would we likely have had to have the same conversation again in the future?  Yes.

And, not because I was resistant, but because I didn’t have the awareness or knowledge to make the change.

Instead his approach created awareness for me of the things that I should be looking for and how I could adjust in the future. That is the heart of coaching and why it gets results.

If you’d like to learn more about our coaching program, visit our Catalyst Program page.

Or, if you’re interested in trying out a CRM (Coaching Relationship Management) tool for coaching your reps, our award winning Catalyst Dashboard™ is available right now, for free.