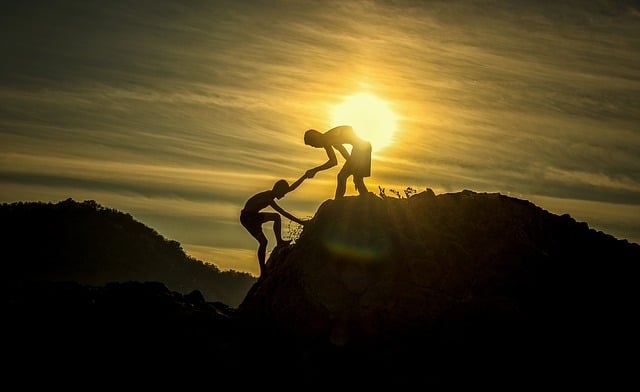 Last month, Bobbi Kahler published an article, How We Sabotage Change by the Way We Coach. One of the saboteurs that she talked about is “Diverting Focus to Soon.”

Sales managers often have questions during ASLAN’s coaching process as to what they should be doing during this time. It’s a great question and worth a deeper dive, so here goes.

Once you and the rep have landed on a developmental area and a plan, you want to continue to coach so that you both stay focused. How do you do that?

There are three things sales managers should direct their attention to:

1.      Progress. When someone is tackling change, if we want them to stay motivated, we need to help them see their progress. Dan Pink talked about this as being one of the keys to intrinsic motivation in his great book, Drive: The Surprising Truth About What Motivates Us.  In addition, what Bobbi has observed over the past 11 years in coaching as many people as she has, is that most people are remarkably hard on themselves and they expect to change overnight. It usually doesn’t happen that way.

If they don’t see progress, discouragement will kill change.

2.      Adaptation. As someone is trying out a new behavior, they often need to make some tweaks. Here’s a simple approach to this part of the conversation: get them to reflect on when it’s working and when, if at all, it doesn’t work as expected. For those times when it isn’t working as expected, help them explore where the break down is happening and why.

For example, Bobbi was coaching someone who was trying out new discovery questions. They were good questions and they were – usually – working well. When Bobbi asked her if there were any times when they didn’t work as she expected, she replied, “Yes. There are just some customers who don’t want to answer.” Her next question was, “That’s okay. Tell me more about those customers.” After talking for a few minutes, she landed on the customers who weren’t as open, tended to be much more task-oriented. She immediately realized how she could have phrased the questions a little differently for those types of customers.

If we don’t help them adapt, they often give up.

If they don’t see the benefit, they’ll eventually back slide into old habits.

By having a conversation in these three areas, you can help the person you are coaching stay focused, committed and, most importantly, motivated.