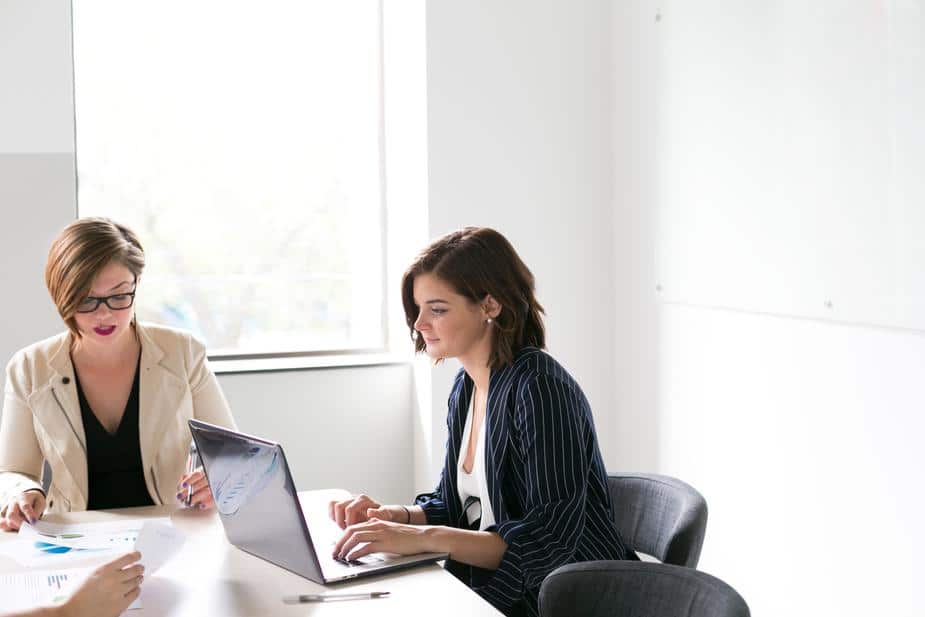 Over my eleven year career with ASLAN®, I’ve coached hundreds of managers, and I’ve learned a couple of things.

First, these managers have been hard-working, dedicated, good people.

Second, there are two coaching habits that many of them have that are sabotaging the improvement of their sales team.

Did they mean to bring these pesky habits along for the ride? Not at all. Many of them didn’t even know they were doing it, much less how detrimental these habits could be on encouraging change. But the truth is, these two sales coaching tips could be crippling how your sales reps improve.

Here are the two things you need to be on the lookout for, why they’re detrimental, and what you need to apply to reverse the effects of poor performance.

If only it were that easy! Coaching is about drawing out the wisdom and the ability of the coachee.

To give some context, when I’m coaching managers, I first observe them coach, then I coach them on their coaching. And what I’ve noticed is that managers often resort to one of the following two strategies when they are trying to get their rep to see a gap in performance:

The “list” approach
You say: “Here are a few things that I think you could work on . . . ”
What the rep hears: “You messed up in several areas.”
How the rep responds: Defensiveness

The telling statement approach
You say: “The customer told you that they were looking at several options so you should have explored that more with better discovery questions.”
What the rep hears: “You messed up.”
How the rep responds: Defensiveness

What’s the takeaway from both of these approaches? Your rep is going to be defensive and feel overwhelmed by the prospect of improving. And when the rep becomes defensive in these cases, it’s the fault of the coach, not the rep.

Neutral observation: “I heard the customer say that they were considering several different options.”

Open-ended follow-up question: “What’s your take on that?”

What the rep hears: I noticed something in the conversation that might be worth exploring together.

How the rep responds: Interest

It’s worth noting here that when I teach our Catalyst workshop, and I share this approach, there’s usually at least one person who is concerned that the person we are coaching will know that we want them to look at something.

My answer: Yes, they will. And, that’s okay.

When I was in grad school and getting ready to do my first coaching triad (and we were all freaked out about it!), our professor said to us, “As a coach, you are there to facilitate the learning of the other person, and one way you do that is to use your questions to direct their attention.” That’s what this approach does: It tells your coachee that there’s something to focus on. But it doesn’t have to be negative, and by changing your approach, it can be positive.

Further, Robert Hargrove, in his terrific book, Masterful Coaching, wrote: “As a manager, you have a teachable point of view.”  He later writes in the book that our questions are some of the best ways that we teach because they shed light for the coachee.

It’s a simple shift, but it keeps people open and engaged and on their way towards change.

Here’s a common scenario that I’ve observed hundreds of times: The rep has embraced the need to change some behavior, let’s say, working on asking better discovery questions.  They work on it for a couple of weeks, and there’s a bit of an improvement. That improvement is met with excitement, as it should be.

However, the excitement quickly leads to the manager saying, “Let’s move on to another area of improvement,” instead of letting the rep develop the skill until it’s perfect.

Even if the rep is excited at a new prospect or goal — and they often are — we’re already setting them up to fail if we don’t give them time to practice. Without the chance to continue practicing, backsliding can happen. When a rep backslides, it can lead to this conversation: “We’ve had to have this conversation multiple times.”

When this conversation happens, there is someone at fault, but it isn’t the rep. With this approach, the coach set them up to backslide.

As the coach, we need to keep this top of mind by helping our team members complete the process of change.

Here’s a simple approach: When a sales rep attempts a new behavior, celebrate it. Then say, “Terrific!  I can see that you are using the new skills. How about if we keep our focus on it until you feel like you are doing it 30-40% of the time?”

Once the rep is at 30-40% accuracy, celebrate again and increase the percentage to 50-60% of the time.  Once that is achieved, celebrate again, and aim for 80-90%. This step-by-step approach to change makes it manageable and achievable, and it also keeps the rep from being distracted by other skills. The takeaway: Distractions kill change efforts.

When managers change their approach in these two areas they are often shocked and surprised by the changes that they see in their teams: defensiveness goes down, engagement goes up, there’s less frustration all around and they don’t have to keep having the same conversation over and over again.  I’m always thrilled for them, and after seeing the change happen hundreds of times, I am not at all surprised.

Interested in learning more about our approach to sales management and sales coaching tips?

Check out our sales management training and tools, and then get in touch with us if you have questions. We’d be happy to help you increase the efficiency and improvement of your team.