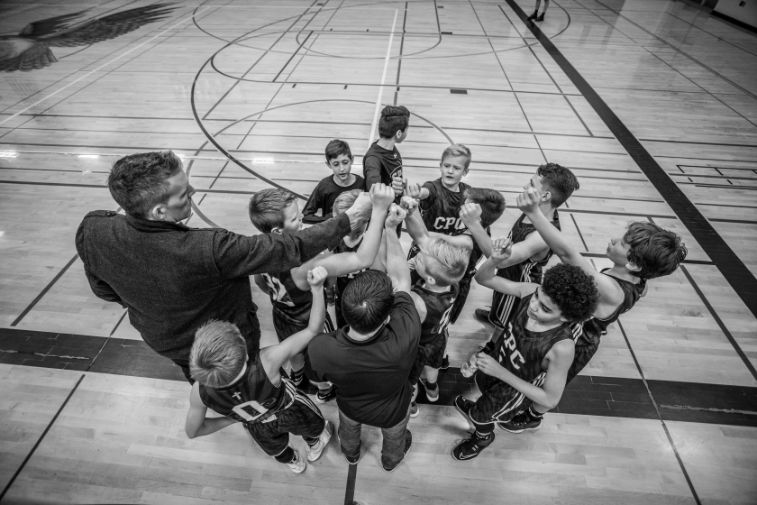 In this article, we are going to explore why much of the coaching provided in the workplace today is less effective than it could be, even now with the added pressure of most sales professionals needing to work remotely.

There are many potential pitfalls along the road to a successful and effective coaching strategy, especially if you find yourself new to the world of virtual sales coaching and in need of some guidance.

Let’s begin with an example:

We recently worked with a sales manager to help coach one of his reps who was working on the final stages of landing a major account. The manager was discussing a strategy to increase the chances of the rep’s success. With the benefits of the manager’s approach, the rep did land the account, and it was hailed as a major win for the company.

Will this Bring About a Change in Behavior?

This sounds like a great success, and of course there is no doubt that winning a great contract with a great client is an important priority. But there was a major problem for the sales manager, the rep, and the company – a sort of wolf in sheep’s clothing.

“This was a great win for your company,” we agreed with the sales manager, “but what about the next customer? Who is going to build the sales strategy for that one?”

The sales manager replied that the rep would be able to do it, because he had now seen the effective approach and should be able to replicate it in the future.

How many times does seeing one (or even a couple) examples of an “expert execution” result in behavior change? While it can happen, it usually doesn’t.

There are 2 much more common outcomes:

2 – The rep sees the manager’s approach, and that leads him or her to return to the manager for advice every time they get into a difficult challenge or a high-stakes customer situation. The rep comes to believe that to increase the chance of success, he needs to rely on his manager for expert advice.

This leads to 3 unwanted side effects that every manager should be aware of:

Why Won’t They Ever Do Anything Without Me?

This rep comes to the manager for advice every time something challenging comes up. Many managers, believing the rep will learn and improve from this interaction, fall into the trap of simply giving the advice. What does the rep learn from this? That whenever there is something tough to decide, they can ask their manager and get the “right answer.”

This pattern repeats over and over because the rep is not actually building new skills and capacity to solve the problems on their own.

This rep comes to the manager for advice as a way to cover themselves. Who ever got fired for following the manager’s advice?

But this is another trap for managers. Whoever has the idea, owns it. So when the manager provides expert advice, no matter how well intentioned and crafted, the rep has an excuse for any mistake or failure. Giving advice takes away the reps responsibility for the results.

Whatever You Say, Boss

This rep comes to coaching meetings only because they have to. They don’t want advice and they resist it, sometimes directly and sometimes covertly. There are many possible reasons why, but until the manager finds a way to defuse the resistance to the conversations, the coaching is a waste of time.

So What’s a Manager To Do?

These 3 patterns cause frustration for everyone involved… but there is hope. The manager has the power to shift these conversations into productive coaching moments.

Obviously, sharing knowledge and wisdom is important. The idea that a company would not encourage employees to reap the benefits of a manager’s expertise doesn’t make any sense.

Yet there is an important distinction here in coaching that is often overlooked. It’s one of the fundamental reasons that most coaching does not have the most impact it could. The greatest value of coaching does not come from advice that produces one-time success; the real value shows up when the rep has the ability to handle these difficult situations without the manager’s intervention.

When this is possible, the rep succeeds, feels good about their own competence and fulfilled by their achievement. In turn, this raises their engagement. And to top it all off, the manager gains back time on the calendar, no longer needing to hand-hold their reps.

The True Value of Good Coaching

The greatest value of coaching comes when the “coachee” has increased their own capacity to be successful. Without achieving this outcome, the manager and the rep are on a treadmill, solving the same problems over and over.

The payoff from coaching comes not from a quick tip that produces success in the current challenge, but when the rep can handle their selling practice on their own.

This is how great coaching increases team performance and manager leverage.

If you are struggling with any part of selling or coaching virtually, contact us today to discuss the strategies needed to get your team to reach their true selling potential.

As a sales manager or coach, you may be interested in our Catalyst Core offering. Check out this free offer and more information on how we have been helping clients improve their coaching practice since 1996.