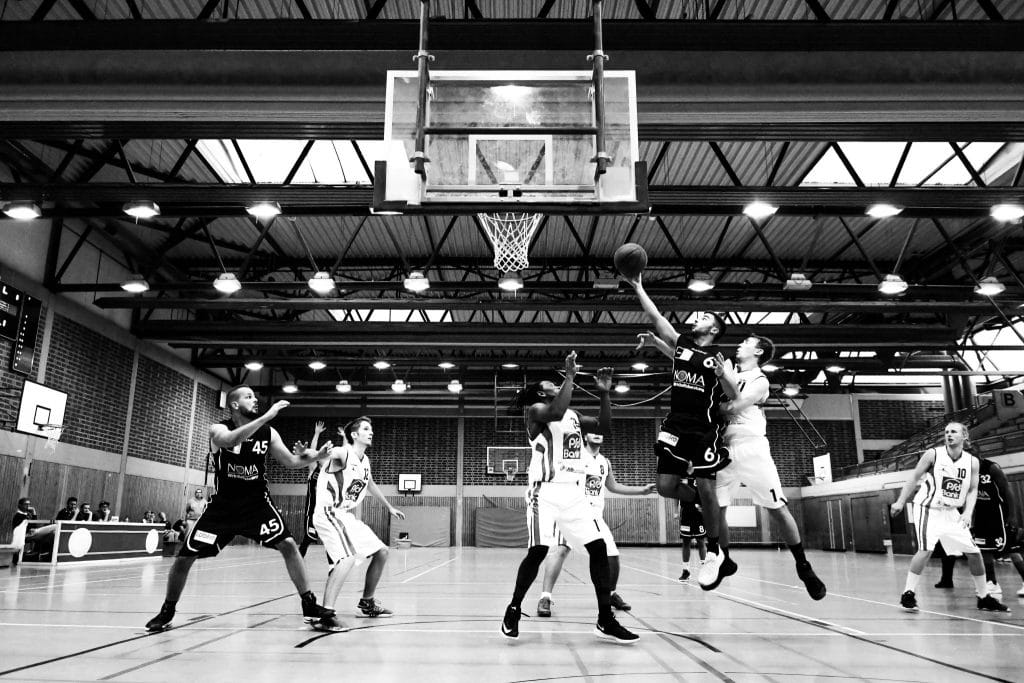 What are Calipari’s Top Selling Tactics?

It’s March Madness. For some, that phrase is just a reminder of the time of year when the rising pollen count pushes you to the brink of insanity. For basketball fans, it’s your favorite time of year, when 68 teams compete for the title of the best basketball team in college. And once again, the University of Kentucky is in the mix.

Regardless of your passion for basketball, we can learn something from one of it’s most heralded coaches: John Calipari. As Kentucky’s head coach, he has taken his teams to four Final Four tournaments, has won a national championship, and has had the #1 recruiting class for seven of the last ten years.

That last stat is what caught my interest: How does he consistently “out recruit” every other college coach in America? Was it his personality, his winning record, a rich basketball tradition, or maybe that every time I see the word Kentucky I think of bourbon on the rocks? All are probably contributing factors (minus the bourbon), but after a little digging, I uncovered his secret — a truth that all of us can leverage to motivate anyone, be it a team member, a customer, a spouse, a child, or a friend.

He simply found out what the top recruits wanted.

What do they want? To go pro, and Calipari built his recruiting strategy on giving them exactly that. It was an easy enough tactic — join my team, and I will help you get on the fast track to the pros — but it worked.

Calipari understands the fundamental truth of motivation. It is simple but easily forgotten:  Shift your focus from what you want to help others get what they want. As the title of his book suggests, Players First: Coaching from the Inside Out, Calipari understands that the most successful leaders resist the strong gravitational pull to focus only on themselves and instead become Other-Centered® by concentrating on others.

If you are a coach and find yourself unable to motivate someone to improve, ask yourself this: “Is my strategy built around helping them achieve their personal goal or is it too focused on me?” So often leaders and coaches look at an unmotivated team member and think it’s a discipline problem. “They’re just not motivated. They don’t have any drive.” However, all too often, it’s not a discipline problem — it’s a wanting problem. Until leaders can connect their goal to something their team members want, they will never change.

This tactic works for selling as well. If you are a seller struggling to influence a customer to adopt your recommendation, maybe you just haven’t discovered what they want.

Consider this: If you are a parent trying to motivate a child to change their behavior, do you tell them what to do or do you try to motivate them by explaining how to ultimately get what they want?

When you think about the situation this way, it’s easy. I know you can imagine Calipari sitting in the living room of a top recruit dreaming of playing in the NBA, looking him in the eye and saying, “because you want to go pro….” It’s simple, it’s useful, and it works.

So next time you have an opportunity to influence someone, think about what they ultimately want. Do you know what is motivating them and what their payoff for change is? If yes, take the opportunity to begin the dialogue with “Because you….” If you don’t know what they want, set your agenda and desires aside and focus on determining what’s most important to them. Because if you are there for people, they will follow you anywhere — whether that’s to a national championship or to a deal-closing meeting.