Virtual Selling: The Art of Storytelling 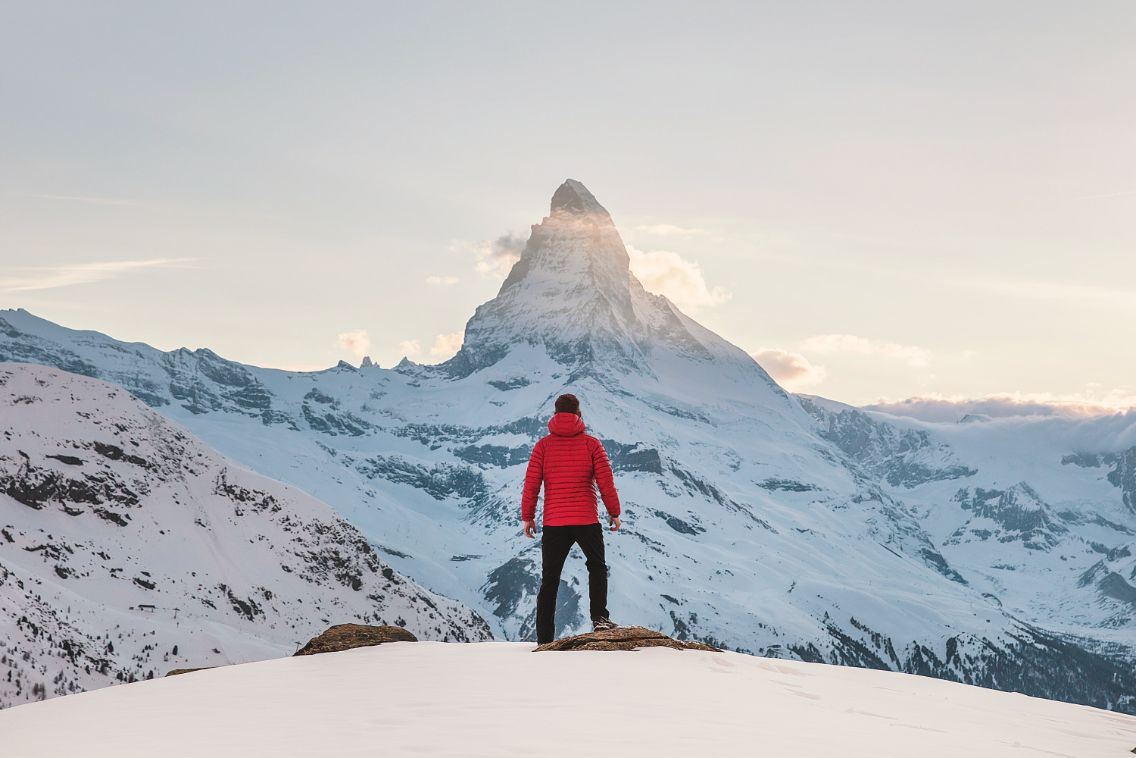 One of the most advanced skills required in virtual selling is telling a story. You need your customer to experience the emotional connection and the payoff they would receive by embracing your recommendation.

As you plan to deliver the perfect virtual presentation to your prospect, there are two really effective ways to help them experience this emotional benefit: Word Pictures and/ or Success Stories. Today we’ll cover success stories, what they are, how to craft them, how to tell them.

What are Success Stories?

As I just mentioned, a common approach to help move your customer to care about your solution is to use stories of past success. They require less creative energy and can be just as effective as Word Pictures. In his book, Building A Story Brand, Donald Miller offers an effective template for creating a success story based on the scripts of the most popular Hollywood movies. If you follow the formula, it may be predictable and snubbed by film  critics, but it works.

Here is my simplification of the Hollywood formula for creating an effective story:

The hero of the story wants something, but is unsure of how to turn the vision into reality. Think of the customer standing on a cliff, wanting to get to the other side, with a  canyon below. How will they reach their desired destination? The listener gets emotionally connected to what’s at stake, puts themselves in the story, and cares about what the hero wants.

The hero  meets a guide who will help them get what they want. The wise person, the confidant who is trusted, who cares about our hero, and knows the way. For your customer, you are the guide.

This is where they face the dragons, the challenges that arise as the hero makes the journey to their desired destination. Every great story has a villain. The listener becomes aware of the consequences of failing and the rewards that await if their vision becomes a reality.

Happy ending. The hero gets the guy, saves the planet, kills the alien… or saves $20,000 on their tax return.

As you build your story, remember the brain loves to solve a mystery. Dr. Cialdini explains that mysteries “grab the reader (or the listener) by the collar and pull them into the material. When presented properly, mysteries are so compelling the reader can’t remain an aloof outside observer.” The Reticular Activating System or RAS demands that the mystery be solved. The brain wants to close the gap to make sense of the world. It’s why we have to see what happens in the next episode or come back after the commercial break. The brain yearns for closure.

One of the most successful ad campaigns of all time was a simple billboard that stated, “I Found It” that included a phone number. Millions of people had to know, “Found what?” The ad was run by a Christian organization, Campus Crusade for Christ. Tens of millions called and 3.5 million people converted to Christianity. Whether you support the cause or the strategy, it worked.

Use vivid imagery to activate the emotional side of the brain. Facts alone aren’t compelling. People see, feel, and then act. Your objective is to create a mental picture. You want the customer to see the story, not slog through a financial report.

Consider how you would tell the story of a company who paid 20% more for a solution than the nearest competitor, but realized a 400% increase in profit margin. Those are great numbers, but numbers alone don’t evoke emotion.

Melanie is the owner and chef of Sonoma, a successful restaurant in Raleigh, NC. She wanted to expand. Her business was doing well, but she had a passion for becoming a successful entrepreneur. She wanted out of the kitchen and to build a restaurant group of ten restaurants. Cash was tight and she was working insane hours. She missed her family.

Sonoma was referred to us because of our experience, our track record in moving businesses like hers from little to no process to automating all the functions of the restaurant so they could replicate and grow. Create and repeat the secret sauce. In Melanie’s head, that made Sonoma work.

We assessed all the functions of the restaurant and there were major gaps, from how alcohol was managed to payroll, everything was a lot of tribal knowledge and no defined process. If she wanted to grow, they could not repeat their success. If they expanded, their slim profit margin could easily evaporate in one or two bad months. Melanie felt stuck. An inexpensive solution would improve the efficiency of one or two restaurants but not ten. Melanie had to make a decision: make a major investment in her business and build her restaurant group, or stay in the kitchen.

She now has five restaurants and four times the operating profit. And we are about to upgrade all her Point Sale systems next month. More importantly, she has time to do what she loves and a business that generates cash while she sleeps.

The details are determined by the listener. The facts of this story were designed for someone who has a family, was stuck working in the business instead of on the business, and wanted to grow. It’s vital to build the script around the person you are meeting with and, like with any good movie, they will put themselves in the story. In about a minute, the customer sees and feels the consequences of not embracing your recommendation and the joy of “winning the kingdom back.”

To heighten the emotional connection, use imagery to tell the story. Choose a couple of slides that convey the desired emotions, with very few words or numbers. You want them listening to the narrator, not reading.  Keep it short. It is better for the customer to ask for more than bore them with unwanted details.

Action = Belief + Care. People make emotional decisions and support them with intellectual alibis. Provide the intellectual alibis, but more often than not, you’ll  also need to to help the customer make the emotional connection to changing for the better with the help of a success story or two.

If your team is struggling to make the transition to virtual selling, check out our new program.

We would be happy to understand your challenges and see if we can help. ASLAN started as an inside sales training company in 1996, working to help sales teams overcome the very same challenges we are all facing today in the world of virtual selling.