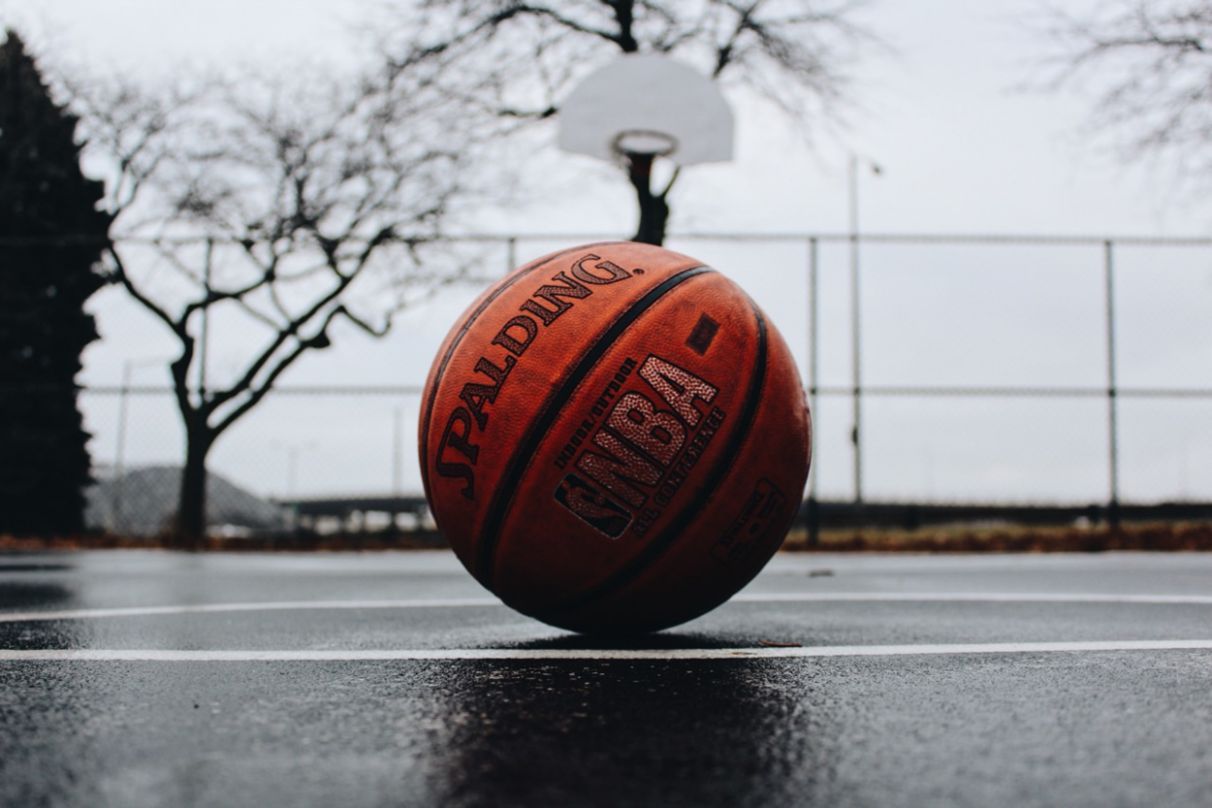 In the midst of basketball season, this take on coaching seemed particularly fun and relevant. I realize that not all of our readers are basketball fans, so I opted not to title this piece “Sales Coaching Lessons from Phil Jackson” – for fear that those of you who don’t know that Phil Jackson coached both the NBA championship Chicago Bulls with star Michael Jordan and the NBA championship Los Angeles Lakers with star Kobe Bryant, might not be motivated to read the article.

So I went with the more familiar name – everybody has heard of Michael Jordan and Kobe Bryant.

Having said that – for those of you who don’t know who Michael Jordan is, but still for some reason chose to click on the article, he’s the bald guy in the old Hanes commercials.

Phil Jackson is arguably one of the greatest professional basketball coaches of all time. Here are the main things that I think sales managers/coaches can learn from him:

For much of Jackson’s career as a player, he was not a part of the starting line-up.  He was a great sub… but not a superstar.  There are many great sales managers who were good – but not great – reps.  And there are many great reps who when promoted to sales manager prove to be only adequate, at best.  The skill set to be a great player is not the same as the skill set to be a great coach.

Great sales organizations have a plan to equip their managers with the skill set they need to be effective as coaches.

Phil Jackson’s success as a coach will always be connected to another name… not a player, but another coach – Tex Winter.  Winter wrote the book (literally) on the offensive plan that Phil Jackson would use to win the championships in both Chicago and Los Angeles.  Winter served as assistant coach on all of those teams with Jackson.

Great sales managers have a plan to develop their reps.  They don’t leave reps to fend for themselves (i.e. , don’t just stand court side and yell “HUSTLE” or post game stats on the locker room wall with a note that says “DO BETTER”).  Rather, they take responsibility to equip reps with the skills and strategic tools they need to be effective. And they have a plan and a process to do that.

3 – It helps to have great players.

Let’s be honest.  Phil Jackson coached some of the best players to ever play the game – like that guy in the Hanes commercials.  It helps to have superstars, so hire superstars.

Of course that raises a question: Do the sales managers in your sales organization have the skill set they need to identify great potential in rep candidates?  Do they know what to look for and how to look for it?

4 – You can’t just rely on the superstars.

One of the secrets of Jackson’s success was that his plan involved the entire team.  He absolutely did have great superstars, but his approach relied on the effective participation of every player. He developed the entire team.

Too often sales managers focus their attention on two groups of reps, the superstars (who are easy and fun to coach) and the problem players (who should perhaps be playing another sport).  Great sales managers realize that sometimes their highest potential for success lies in raising the level of contribution of the group in the middle.

Sales managers have a lot on their plate. Much like a basketball coach, their role is to lead, manage, and coach their team of reps.

Coaching your reps is about the relationship between you and your rep. It’s about the whole team of course, but real change happens one-to-one. Ask for feedback from your reps (your team) – it is the single best way to build a coachable sales team.

And don’t let the current virtual environment inhibit your coaching practice, or your  ability to connect with your sales reps.

If you’re looking for an easy-to-use, online tool to help you coach like Phil Jackson, look no further: