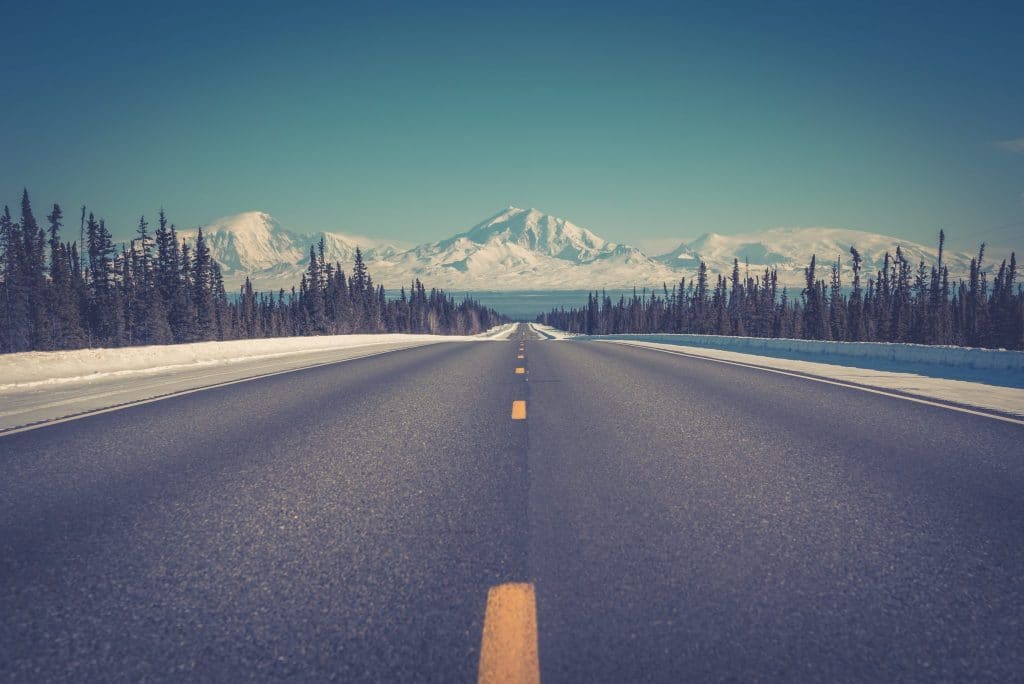 Could You Sell an Icebox to an Eskimo?

Whatever else you might say about PR man Jim Moran, you’d have to agree that he accomplished feats in his lifetime that few if any others have matched.  That’s not to suggest that Moran was somehow uniquely talented.  On the contrary, the uniqueness of his accomplishments seems to lie more in the fact that he was willing to invest energy and effort to take on challenges that others would have deemed an enormous waste of time.  And they may have had a point.  One of Moran’s notable accomplishments – he spent days searching for and ultimately finding a needle in a haystack.

Of particular interest to me was another of Moran’s unique claims to fame.  It seems that in the 1930s, Moran managed to sell an icebox for $100 and some animal skins to – you guessed it – an Eskimo (see apology above).

I ran across Moran’s story while trying to track down the origin of the old phrase that at once praises the persuasive abilities and questions the character of the salesperson who is so effective that they “could sell an icebox to an Eskimo (see above).”

As a part of a sales training organization that puts “other-centered selling” at the very heart of what we train and practice, I have often commented that a true sales professional with any level of character not only could not, but would notattempt to sell an icebox to an Eskimo (OK enough – you got it).

I came to that conclusion when I read how Moran was able to close his proverbially unlikely deal.  It seems that in that day, one of the challenges facing the Eskimo gentleman who would become Moran’s icebox customer was the fact that his food, which he normally stored outside in the natural arctic freeze, was subject to ruin – not because it didn’t stay cold enough, but rather because it would get TOO COLD.  Think freezer burn on a grand scale.

I’ve got to give it to Moran . . . rather than being the stereotypical salesperson who only knows his product and relies on charm or powers of persuasion to convince people to purchase what may not be a legitimate solution, Moran talked with his customer, listened to uncover his customer’s real needs and was able to describe his solution in a way that it had never been described before . . .

“You should buy this icebox to keep your food warm.”

Well first, I would remind you that they prefer to be called Inuit and most people these days use the word refrigerator.  But that’s not all (thankfully).  Let me bring it home with a few questions.  When you describe your solution, do you highlight the same features every time?  In the same order?  With the same emphases?  Is your pitch your pitch no matter the customer or their situation?  If it is, don’t expect to sell refrigerators to Inuit.

I’m guessing that Moran struggled to come up with his icebox message.  I doubt it came without some mental effort on his part.  And at the end of the day, perhaps that’s the most important question.  In your conversations with customers – who struggles?  Do you leave it up to the customer to struggle to understand whether or why they might need your solution?  Or do you take the responsibility to honestly answer that question before you present your solution.  If you do – if you struggle to understand your customer’s real problems, their agenda . . . and if you can describe your solution in a way that allows them to see how it can uniquely help them address those problems, you’ll find receptive buyers – even among the Eskimo.

The story is told that when Moran returned to Hollywood from his sales trip to Alaska, he brought back with him a large amount of Alaskan ice – the “purest and slickest” ice in the world.  Some of this was reportedly sold to a movie star of the day who may have been led to believe that the special frozen water had miracle restorative powers for aging skin.  OK – so nobody’s perfect.