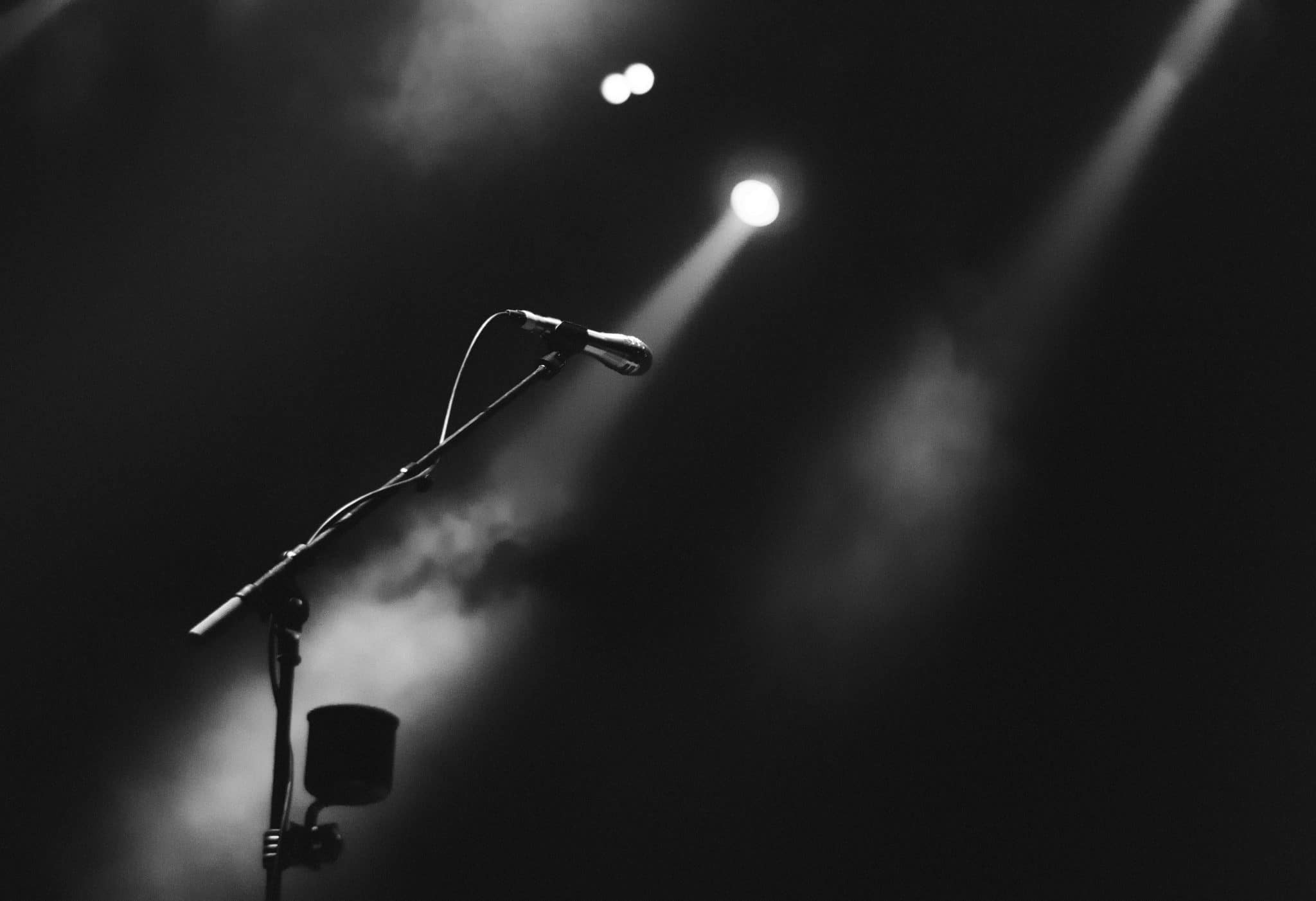 I once watched a very skilled sales rep crash and burn.

She did all the prep, knew her stuff, competently presented the solution… but she never had a chance.

In the context of a singing competition, it was as if she was asked to sing in front of 5,000 people with no microphone, while the competition had a full band and a killer sound system. Talent didn’t matter, skill didn’t matter, and preparation didn’t help. She never had a chance. Too often, sales reps make the same mistake every day.

A few years ago, I was one of three members on a team to select a marketing firm for our company. We had a short list of the final three candidates chosen by our former head of marketing (he was the decision-maker). All three firms were given 45 minutes to make their online presentation. Sounds simple enough. Sounds equitable. What would you do?

Here’s the back story. One firm was highly recommended from a company we were currently working with, while the other two firms were found through online research and lacked the endorsement of the lead firm. Who do you think won?

Did we hire the right firm? I have no idea. Kevin had pretty much made up his mind before the presentation and the recommended company did a fine job communicating their solution within the parameters offered. (What’s there to screw up in 45 minutes?)

But so did the other firms. The point here is that given the rules of the game, as defined by the decision-maker, the other firms never had a chance. In an online, 45-minute presentation, to complete strangers, it was impossible for them to unseat the firm that had the inside track. In other words, they may have had an “amazing voice,” but no one could hear them sing.

So what would you have done?

Those other firms should have said “No thanks.” Why? Because if the defined rules ensure you can’t win, either change the rules or don’t play.

When someone seeks to assess your singing prowess and asks you to perform without a sound system in front of a large audience, say no. Politely communicate that if they are serious about making the best decision, you require a microphone. If not, skip it. Otherwise, you don’t stand a chance. This will free you up to serve other prospects who are serious about the solution you offer. Or your prospect will change the rules to allow you the chance to compete.

I once was in the same situation and made the bold move of telling a very large strategic prospect, “No.”

The learning team wanted both me, and their current vendor (guess who had the edge?) to present our solution to the CEO and COO, whom I had never met. I asked for a meeting with the C’s, and the project leader said no. So, I politely declined the offer.

There was no way on earth I was going to burn all the prep time and travel time to “sing with no microphone.” I had better things to do.

With my polite turndown, the evaluator had a problem. The C’s asked for a meeting with the top two firms, and were now left with a solo act. Short story, they acquiesced and I won the deal.

By talking to the executives, I learned about a few hidden decision-drivers that had never been revealed to me. Why? Because the committee formed to hire a training firm had already chosen to work with their current vendor. Without that additional insight, I was playing a guitar with one string.